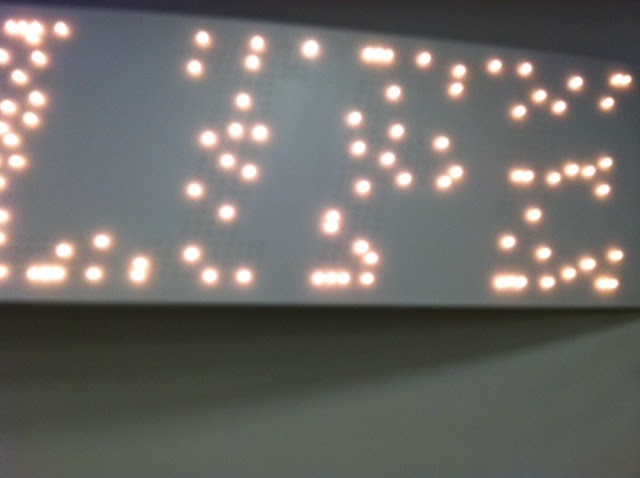 Summer has a way of distracting me from quiet, introverted activities, such as writing blog posts. Although life has not paused, we have enjoyed a few weeks of peace.

Roma has been home a month from his adventure in Idaho. Quick recap:

First week, he stayed home, reconnecting with friends, readjusting to house rules after four months with no rules.

Week two we spent together, en route to and from Atlanta.

Home again for the third week, Roma continues to struggle with house rules.

Week four he was in Pittsburgh, PA with our church youth group for work camp, repairing houses.

Building his character, his humility, his gratitude, his faith, and his testimony!

Am I waiting for the proverbial other shoe to drop? Maybe, but I am also celebrating a season of relative calm. Calm before the next storm? Maybe, but God reminds me that tomorrow will have it's own worries. I will not "go there" today!

If you are a new reader, you should at least go back to The Hound of Heaven Winks and read all the newer posts from that point. My wish is that each post reads like a continuing story, like a chapter in a novel. Maybe one day there will be a sequel to But the Greatest of These is Love. Roma is more than eager to be a colorful, engaging character who diligently strives to create interesting drama!

More on our trip to Atlanta: On Sunday, July 13, Roma and I headed south, first stopping for two nights in North Carolina to visit friends and family. On Tuesday, we continued to Atlanta for two nights for a court appearance on Wednesday for his arrest for "disorderly conduct," which is, by the way, a "city ordinance," and does not affect his clean criminal record. He does, however, owe me $350 for his fine.

For me, the highlight of this trip to Atlanta was the opportunity to meet two very dear Sisters in Christ who had previously been dear Facebook friends, Nancy and Beth. Such JOY in meetings those two Godly women who God had clearly placed in Roma's and my paths! 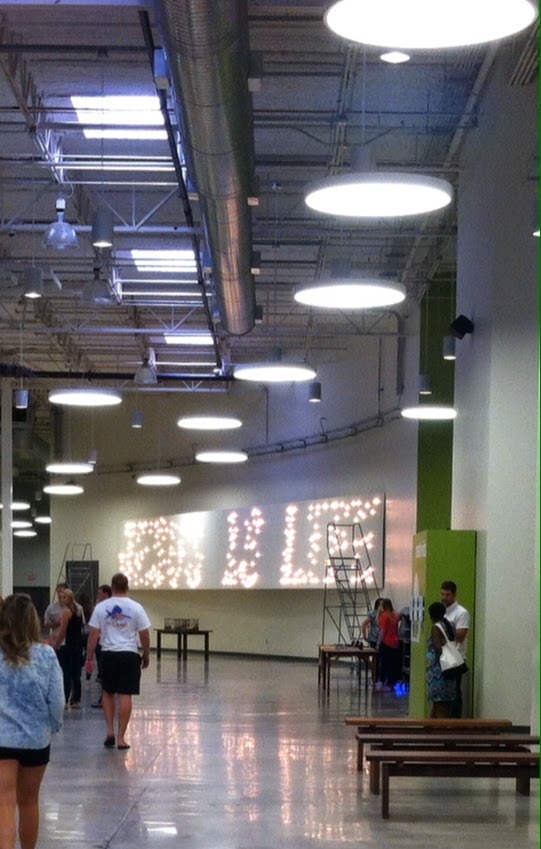 We stayed an extra night in Atlanta so Roma could attend the Wednesday night service for young adults at Passion City Church. He had met friends there with whom he wanted to reconnect. In the "Oval," outside the theater, is a wall with light bulb sockets creating the words, "Jesus is Life." On his last visit before he left for Idaho, Roma lit one of those light bulbs. Louie Giglio, pastor of Passion City, talks about those lights, starting about the 11:00 mark, and mentions Roma's name, at the 15:00.

Once home from Atlanta, as Roma was again struggling to live in a house with rules, I frantically read a book, Losing Control and Liking It, How to Set Your Teen (and Yourself) Free. I only have a teen in our house for a few days, so I am reading fast! I would recommend it, but start before your child is a teen!

God is clearly after Roma. So I wait for the Supernatural Work of the Holy Spirit. Losing Control reminds me I have no control over Roma and his choices, and I do not have to take responsibility for them. They are his. Mine are mine. I have "influence" but not "control." How can I best exercise my influence? By loving him and continuing to "be there." I see growth. I celebrate every victory. It is a process. God is in control and continues to make me aware that He wants His job back!

Starting in my next post, I might change the name of a certain character in my ongoing saga, the protagonist who is also sometimes the antagonist, in order to protect the guilty. I think I will name my new young, lovable, exciting, and sometimes exasperating character Dmitri, after a brother in Fyodor Dostoevsky's magnum opus, The Brothers Karamazov.  The Main Character will remain the same—God! Read some of the reviews on Goodreads. An 800 page, 18th century Russian epic novel might not be your cup of tea, but the book has staying power. It influenced intellectual Soviet dissidents in the 1970s, sparking interest in spiritual matters—taboo topics in the former Soviet Bloc.

Dostoevsky wrote that each of the three brothers described his own faith journey's steps.
Dmitri, the self-centered, happy-go-lucky eldest brother is not a bad guy, but he makes poor choices.
Ivan, the middle son, is an intellectual atheist.
Aloysha, the youngest, is a man of considerable faith, the "hero" of the story, as the narrator points out in the opening chapter.

You will read the next 790 pages paying attention to learn why Alosha is the hero.

Read more about Fyodor Dostoevsky in this post, Powerful Literature.

Would readers like a more tumultuous update like the past several posts?  Those are the stories that "write themselves." They give me chills to live, write, and read. Those are the exciting ones. But life is not always exciting. Not always a mountaintop experience. Sometimes we dwell in the valleys. Most of the time. God is no less present in the valleys.

Roma has had experiences in his short life that are becoming part of his testimony. My testimony too! He has plugged his light bulb into the Source, and witnessed the results. That knowledge is powerful! Will his light always shine bright? No. Sometimes we move too far from the Source of Power. But we remember where the Source is when we long for that Power. If we could only understand the Divine Pull and comprehend God's infinite love for us, and the lengths to which He is willing to go to bring us back to that Source.

I don't often "get it." How could I expect "Dmitri" to understand.

Thanks for tuning in! Keep praying!

Continue with Prodigals, Every One, here.

Posted by dbmichael at 9:28 PM