The Hound of Heaven Winks

I recently heard prayer described as unleashing the mighty powers of Heaven. I am a visual learner, so I easily "see" that imagery. My friend said it like this: "There is a spiritual battle going on in the heavenly realm and when we pray we offer the angels from heaven power to fight the battle against evil." The all-powerful Hound of Heaven and His army are relentlessly pursuing His people for His glory.

If you read my book,  But the Greatest of These is Love, you probably fell in love with my charming son Roma, now 19, adopted from Russia at the age of seven. I tell this story not to expose Roma's life and invade his privacy, but to glorify God. 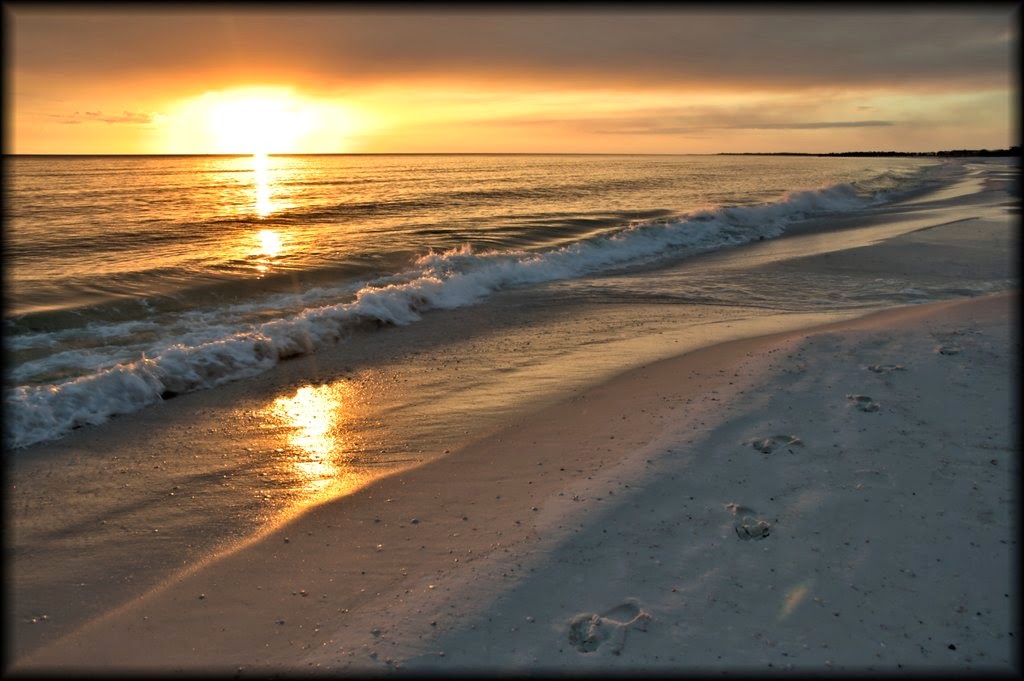 Roma went into drug and alcohol rehab in Florida in early March. Prior to his departure, he was out of control, making bad choices. If his lips were moving, he was lying. He stole from his family. He stopped coming home at his midnight curfew. His anger raged against his dad and me. He wanted freedom to live as he wished.

We knew this plan would fail, but we were powerless to control him. We told him, sure, he could live his life his way, just not in our home. He had to go. We believed living on the streets, for the second time in his young life, would not foster growth for this young man who was removed from his Russian family after repeated reports to the authorities that the small child was begging on the streets for food. We offered an alternative after much prayer, research, and reaching out to anyone who had experience with addictions. A plan emerged for a thirty-day drug rehab followed by possible four-six months in a halfway house with intensive therapy. The intensive therapy was key—Early issues of trauma to adopted children often hijack their lives. A trusted young friend who got his own life together and recently graduated from Pepperdine Law School, shared his successful experience in Delray Beach, Florida. He offered me hope for Roma's success.

In order to locate a reputable treatment center, I prayed and googled "Celebrate Recovery," a Christ-centered recovery program, in the Delray Beach area. Many churches offer CR in Delray Beach, Florida, the rehab capital of the country, apparently. One sponsoring church also had listed on their website "Adopted Orphan Care." Those words jumped out at me.  I reasoned that this church might understand square-peg Roma.  I emailed the contact name for rehab facility recommendations.  A woman emailed back and recommended a facility her own son had attended with success. My "thank you" reply included a request for prayers for Roma with a link to my book, stating that God had merged my life with Roma's in a "God story."

Roma was initially eager to head to Florida, to live close to the beach after a long, cold winter in Maryland. He breezed through the 30 days of intensive residential rehab. He moved into his halfway house, got a job, a bike, and it appeared all was well. I felt he was gradually preparing me for the idea he might not leave Florida, but stay after the half-way house residency.

Then the rumblings of discontentment and denial began. "I hate it here. You guys made me come. I wasn't doing hard drugs like everyone else here. Just alcohol and pot. Lots of people do pot. It will be legal soon." (Roma is not a quiet kid, so read all of that with volume and passion!) We offered encouragement. I was actually glad things were getting "hard" for him. He had work to do. "Roma" I said gently, "Life isn't about doing the easy thing. You will learn so much by working through the hard stuff." Less than profound, I know, but he would only listen to short, simple sentences. We refused to allow an easy exit from the halfway house.

Earlier this week, five weeks into the halfway house program, we were devastated to learn, and not from Roma, that he had left the halfway house and quit his job. His plan was to go to Georgia, move in with a friend from his days at Fork Union Military Academy, get a job, go to college, figure it out, and make something of his life!  Reasonable plan!  But, after spending his last paycheck on a tattoo a few days earlier, he was in need of money to eat and check his bag on the plane. He texted me, unaware of my recent revelation, to ask for $40 "for groceries."

"Nope,"  was my return text, as the truth that Roma had bailed was just, at that moment, coming into the light of day from his former counselor. The timing was eerie. The day before, news of the tattoo, also not from Roma, was revealed. We were not willing to offer financial help to our darling boy, sporting a new tattoo and who slept in a car the night before.

I texted him periodically though the day, just to remind him I love him.  He texted back more than usual, sizing up the potential to manipulate, sensing my sensitive mother's heart. He asked again if I could just help him out with $25, at least, to check his bag on his flight to Atlanta. (I would later learn his friend's mother paid for his plane fare.) No deal. The texting stopped.

That evening, May 6 about 7:45, a man called who introduced himself as Fred, someone who runs a Celebrate Recovery center in Delray Beach. He reminded me of the email written weeks earlier, long forgotten. He said the woman who received it forwarded it to him  in case Roma ever showed up at CR.

The stranger began his story by saying "This is a God story." I lowered myself into a nearby chair to listen. A half hour earlier, he had stopped at Dunkin Donuts. After exiting his car, a young man approached him on the sidewalk, asking if he could spare some money.

Fred told the young man that he didn't give money to people he met on the street. But he added, "what's your name?" (Who asks strangers begging on the streets their names?)

"I know you! You were adopted from Russia!" At this point Roma was stunned. They chatted a while, as Roma told Fred his whole history. Fred, 39, was intrigued as he has been in recovery for many years, and he was blown away by this Cosmic experience. He said Roma was there with him, and did we want him to give Roma that %#$& twenty-five dollars to check his luggage to fly to Georgia. The answer remained  "no." He agreed that no was probably the right answer. He offered what seem like an inspired plan: he would mail Roma's luggage to him when he got to Georgia. He shared his opinion that the halfway house might not be the best place for Roma at this time. There were truly hardened drug addicts there, which might frighten Roma, who, for at least the past twelve years, had lived a sheltered life.

Once off the phone, I sat processing the call. Over 60,000 people live in Delray Beach. What are the chances that a man reading about an adopted Russian boy named Roma would be approached by the same boy a few weeks later on the sidewalk? And what made Fred ask Roma's name? I am convinced it was a Divine appointment. As I sat recalling Fred's words, a text interrupted my state of awe. My humbled boy texted his chill-bump-covered mom. He wrote,

"Only by the grace of God could that have happened! I couldn't thank y'all enough for everything y'all have done for me. I will not let you down anymore."

Fred called again later. Not wanting Roma to spend another night in a car, he took him to a Christian halfway house run by a friend, where he could sleep on the couch and would be fed. That night Roma was in the company of seven devoted Christian men. And God!

The next morning I received an email from Fred, who was apparently still marveling about the experience. He wrote, "God has tremendous plans for Roma!" I put a book in the mail for Fred! He will really be touched by the rest of the story.

The night before, I had been in tears about the path my son was choosing. But in the middle of my fitful sleep, I was comforted by a dream: I was looking through a doorway, an ancient arch of cracking plaster. I was watching a scene from Roma's life, like a movie. I was standing on the right-hand side of the entrance when I sensed someone standing very close to me. I turned and it was Jesus.

I am not naive enough to expect Roma to change overnight. It might take years. But I do believe he is keenly aware that he is being Pursued, that his life is somehow not his own. Like me, he will fight for control. Yet, I am confident that the many prayers lifted to Heaven on Roma's behalf have indeed unleashed the Hound of Heaven.

He who began a good work will see it through to perfect completion!

Don't miss the next installment of this story with  Trying to out run the Hound, but steadily losing ground.

Email ThisBlogThis!Share to TwitterShare to FacebookShare to Pinterest
Labels: But the greatest of these is love, Cosmic experiences, God winks, Russian orphans