The Dark Matter of Love

Perhaps you have, in anticipation, lovingly prepared a nursery, peeked in from time to time, sometimes lingering to sit in a rocking chair, hugging a bear, and imagining . . .

I carried three babies to term, and one who didn't make it in the complicated gestational process. Although I was thankful for the healthy ones, it is devastating to lose a child for whom you have longed.

My forth child came to us through adoption. As soon as I saw his pictures, I was in love, again, and the "nesting" began anew. I obsessed about Roma, prayed for him, shared his photo with anyone nice enough to take a peek. This feisty seven-year-old was my boy. Now, if you experienced our adoption process, or read my book, But the Greatest of These is Love, you might be saying, "But Debbie, that is not how I remember it." True, at first I did  wrestle with God for planning my life without consulting with me, but even so, something happened when  I saw Roma's photos. If you have adopted, you probably understand this! I think the same thing happens when you see the new, detailed ultrasound photos of your baby. 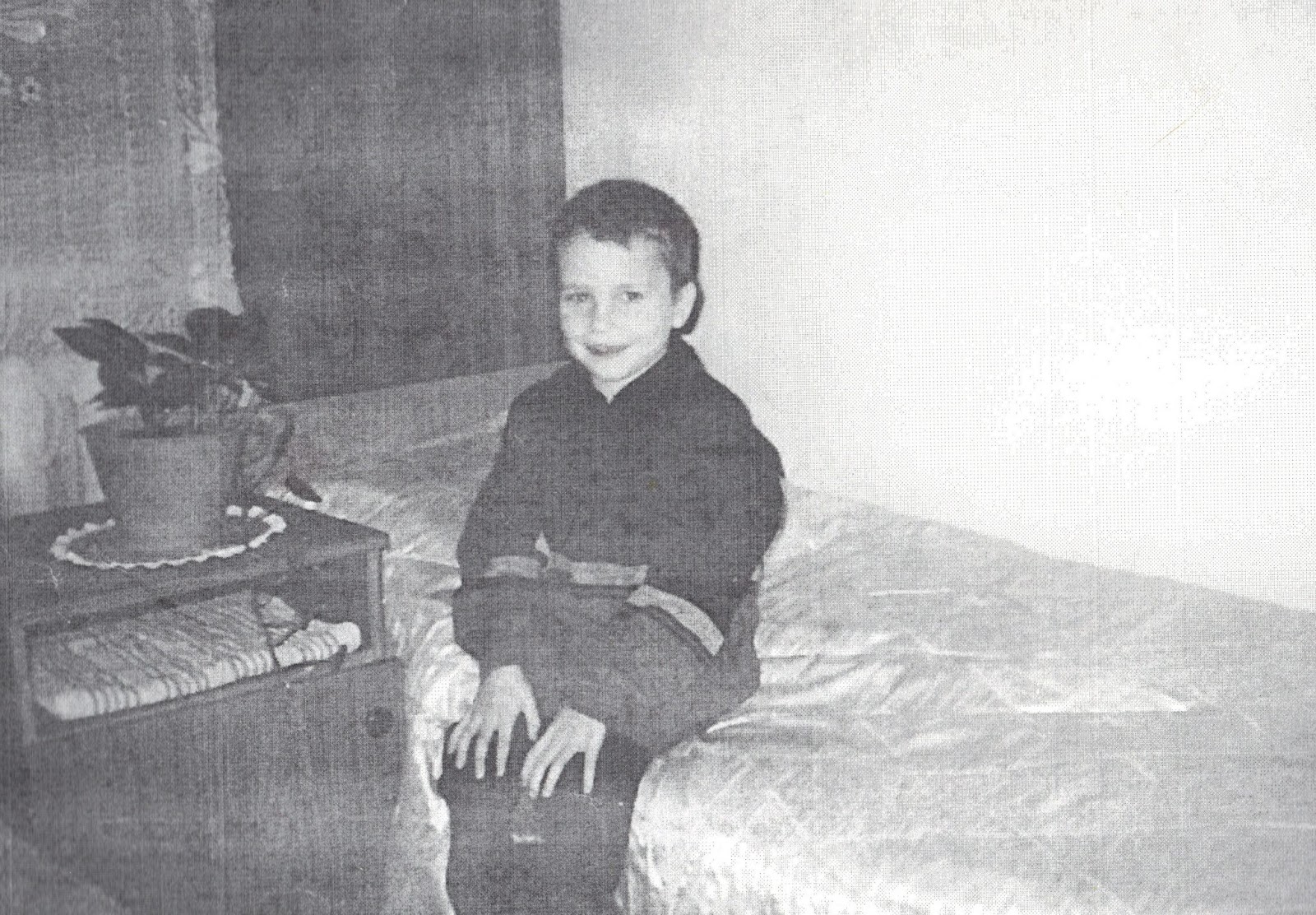 We hosted Roma when he visited with a group of older Russian orphans for a week in November, 2001. As soon as he returned to Russia, I counted down the days until I could go retrieve him from half a world away. I stubbornly willed him to look often at the family photo album I filled of Roma's visit that fall. I wanted him to have hope. Someone loved him; he had a family.

Now I image that longing to reconnect playing out in 300 families who were scheduled to return to get their children in Russia when the adoption ban in January shattered their dreams.

It is devastating to lose a child for whom you have longed.

It is one thing to lose a child through miscarriage, and another, through forbidden access when grown, powerful men use vulnerable, orphaned, children of their own country as political pawns to avenge a perceived insult. Originally, the ban in December, 2012, was said to be in retaliation for restrictions against Russia for human rights violations. Now it is supposedly because Russian officials worry about the safety of their orphans after 20 children have died after being adopted by American families. Sixty-thousand Russian children have been adopted by Americans in the past two decades. The United States is the most common destination for adopted Russian children.

This morning, June 20, 2013, this article appeared in the Washington Post. One family's fight for one of the 300 is over because their chosen two-year-old girl with Downs Syndrome died in her orphanage. But the fight continues for many others.

As hopeless as the situation seems to most, there are some people who cannot sit by and wait. Sarah McCarthy, a British filmmaker has inspired a petition to congress insisting the President Obama negotiate with Putin about the ban. Her recent video was not originally intended to highlight the plight of the 300 families left in limbo, but  it might become a vehicle to do just that. The Dark Matter of Love began before the ban took effect and does not mention the ban. The video instead looks at human development and the critical need for love and bonding, and the challenges of adoption due to the lack of love. But a project of this magnitude, and hopeful consequences, takes time and money. Russians will be able to see the film June 25 for the first time at the Moscow International Film Festival. In the spotlight of the Russian press, American families fighting to bring their children home will be able to appeal directly to the Russian officials involved in the ban.  McCarthy is trying to raise money to take the film across all of Russia and the U.S. to raise awareness. Here is McCarthy's recent update on the progress of the video.

Please consider donating to the Kickstarter campaign during the next two weeks only. God is in the business of adopting. If you have been affected by adoption, please donate to this cause. And as a matter of fact, we have ALL been effected by adoption.

Ephesians 1:5 tells us "God decided in advance to adopt us into his own family by bringing us to himself through Jesus Christ. That is what he wanted to do, and it gave him great pleasure." NLT

Is it not our duty to do the same for the least of these?

9/10/2013 Update! The documentary was funded and is now available. See the trailer and learn more here.

9/19/2013 update! I received a complimentary copy of the DVD  and watched all 90 minutes in one sitting. I would recommend this documentary to anyone who has adopted a child, considered adopting a child, or just interested in the effects of love, having it taken away, and having it restored. The Dark Matter of Love is not a story told through rose-colored glasses, yet there is HOPE!