I have a dear seven-year-old grandson. Jack is full of life and a sense of awe and adventure. His sweet temperament and energetic enthusiasm for all topics reveal his vast potential. He is loved dearly by his sisters and brother, his mother and father, his aunts and uncles and cousins, and his grandparents. And not necessarily in that order of magnitude! Jack, who is secure and happy, is already making his impact.

If he was suddenly removed from my life, if he disappeared, I would be haunted forever by the mystery surrounding our precious and irreplaceable Jack.

Suppose we lived in a country where it was common to send children to foreign countries by way of adoption. What if we were informed Jack was scheduled to be shipped off to one of those  foreign countries, and I could visit one last time, to say my final goodbye. But when I arrived in my tearful state of utter despair, with a gift of candy, trying to be strong, I was told he was already gone. What if my desperate attempts to learn more yielded no information about his whereabouts or condition, but only dead-ended to a door that was securely locked. We would have no choice but to move on with life. But, of course, we would never forget him,

Never for a moment would we forget him.

Someone else's loved and irreplaceable seven-year-old brother, son, nephew, cousin, grandson became my son in April, 2002. In a temporary period of hopelessness, helplessness, and chaos, Roma's birthmother's parental rights were terminated. For almost thirteen years, Roma's Russian and Georgian families have asked questions for which they could find no answers. What had become of cute, precocious little Roma? Was he okay? Was he thriving?  Did he live with a family who would celebrate or discipline that witty, charming, bossy assertive personality? Was his potential being nurtured? Was he mistreated? Was he loved? Was he still alive? Infinite questions and mystery surrounded one loved and lost little boy.

Never for a moment would they forget him!

Do not misunderstand—I am not saying adoption is a bad thing. It is a wonderful, redemptive, God-ordained experience from my point of view. And for all the children who would otherwise have no families, adoption can literally save lives.  Blessings from our adoption have been incalculable. But there is another side, a story of loss. And this is Liana's story.

When lovely Liana's photo first flashed on my computer screen on December 30, 2014, I knew I already loved her. I had dreamed of her and this meeting for 13 years.

I cried as I began my first surreal message, "My dear, dear Liana, I have searched for you for a very long time . . . "  Through tears I translated her messages. Though foreign words peppered the translations from translate.google.com, her JOY gushed at seeing her little brother's photos for the first time in thirteen years. He was alive! He was not seven anymore. Her self-reproaches for not being able to save her precious little brother were heart wrenching. She was only seventeen years old. She had no power to prevent the adoption. She told of arriving at the orphanage to say her final goodbye, and he was already gone. The pain was still apparent. I cried for hours over that one image. 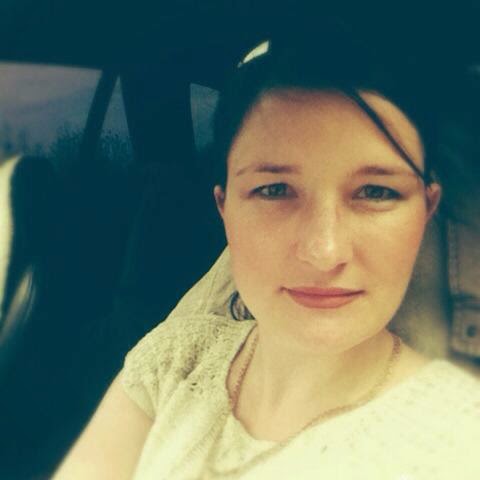 Since our first meeting, five weeks ago, Liana and I have messaged for hours. And we have cried for just as many. Random moments in those first days after our meeting, I would be overcome with tears. Tears for her loss, for her new joy, and even in her joy, sadness for lost years. But we cannot go back. We are grateful for this miraculous reunion from a merciful and loving Father. We will embrace this opportunity, and each other!

While her brother, my son, struggles with his understandably emotional tempest over this astounding development, Liana and I have become family. Our messages now end with blown kisses, and hearts, and Я люблю́ тебя́, which means "I love you," I think. At least that is what I want to say. The translation system is flawed and tedious, but as I get to know this beautiful mother and sister, wife and daughter, universal languages take over.

We have time to be patient as the ongoing story takes wild turns, and surprising characters from the past enter into this inspiring narrative. I am humbled by God's Presence in our midst!

God keeps giving me things to say. I will keep writing them down.

Stay tuned, and please remember us in prayer!

Posted by dbmichael at 2:57 PM