Help from the Motherland 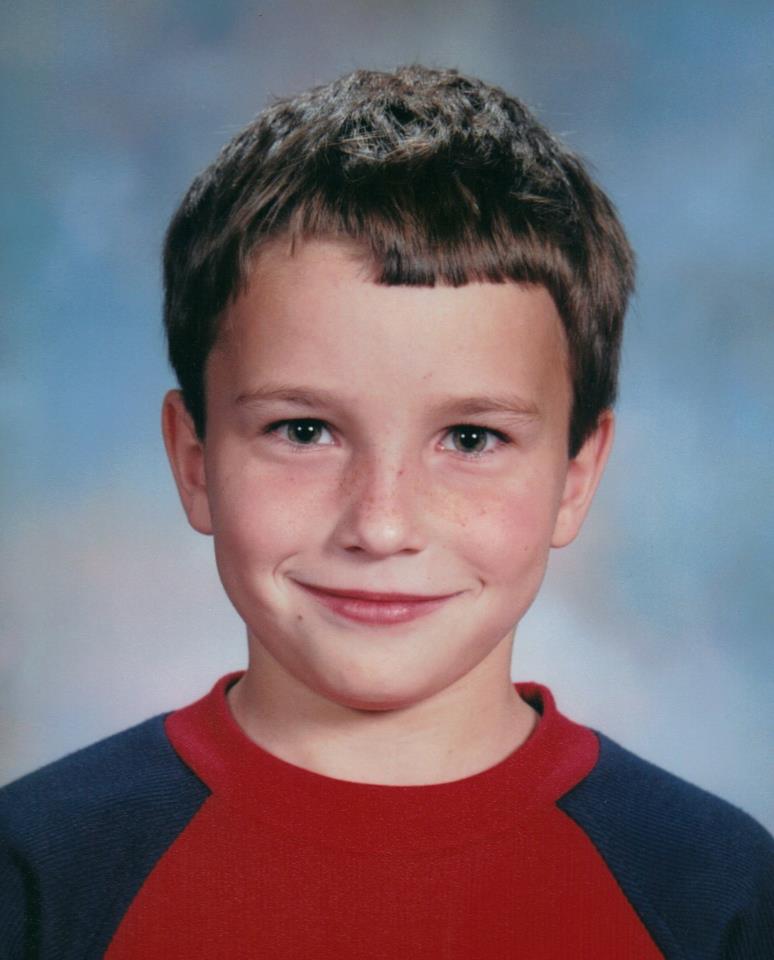 There was a spike in my blog's pageviews yesterday. When I checked my "audience," I was excited to learn a large percentage of my readership came from RUSSIA. Twenty one views from Russia! Being the techno ignoramus that I am, I am baffled at this new development. Perhaps because the profits from But the Greatest of These is Love go to orphan care for Russian orphans, my blog has had exposure in Russia.

My son, Roma, was born in 1994. We adopted him from Russia in 2002, at age seven. Before we left for Russia in April, 2002, we sought information about possible siblings. We had heard stories of families traveling to adopt one child, only to discover the existence of siblings. We wanted no surprises. We were not opposed to adopting a sibling group, but we wanted time to adjust to the idea.

We learned that Roma did indeed have siblings, a younger brother, Rostislav, and older sister, Lianna, born in 1999 and in 1984, respectively. The paper trail on little "Roostic" as Roma called him, disappeared when Roma entered the Mozdok Home for Children in 2000. We learned that Lianna was not available for adoption because of her age. She was almost eighteen.

As Roma learned to communicate in English, he would share stories of  Roostic and Lianna. Roma only remembered Roostic as a baby. He had more tender memories of Lianna. She would visit him in the orphanage and bring the little sweet-toothed boy (that much hasn't changed!) gifts of candy. Roma said that Lianna came one day crying and told him that Roostic was lost to them. I have hopefully guessed that perhaps Roostic was adopted, since he was a desirable baby at the time the children were removed from their family. We learned after we returned to the U.S. that Roma's doting sister could have been awarded custody of Roma if we had waited another month until she reached her 18th birthday. We were pushed through the process at an unusual speed. We completed our paperwork the end of January and left for Russia on April 22. We joked at the time that rules were being bent  to get our little dictator out of the country before he took over leadership! Is it possible that the paperwork was rushed through before Lianna hit her age of adulthood? I guess we will never know. I have always worried and prayed for Lianna. And for Roostic. Once, at a large reunion of adoptive families I spotted a boy younger than Roma that had his same spark, and resembled him, but Bruce assured me that boy was too old to be Roostic.

If I have readers in Russia, perhaps they know Lianna. And maybe a U.S. family adopted Roostic and lives close enough to visit.

Here is what I know of my son's family history. Last name: Sudzhashvili, father, Igor. They lived in North Ossetia, near the Caucasus Mountains. Lianna's birthday is May 31, 1984. Rostislav was born in December, 1999.

It might be a long shot to ask for help, but stranger things have happened!

Posted by dbmichael at 9:02 PM

Email ThisBlogThis!Share to TwitterShare to FacebookShare to Pinterest
Labels: But the greatest of these is love, finding siblings in Russia, Russian adoptions, Sudzhashvili