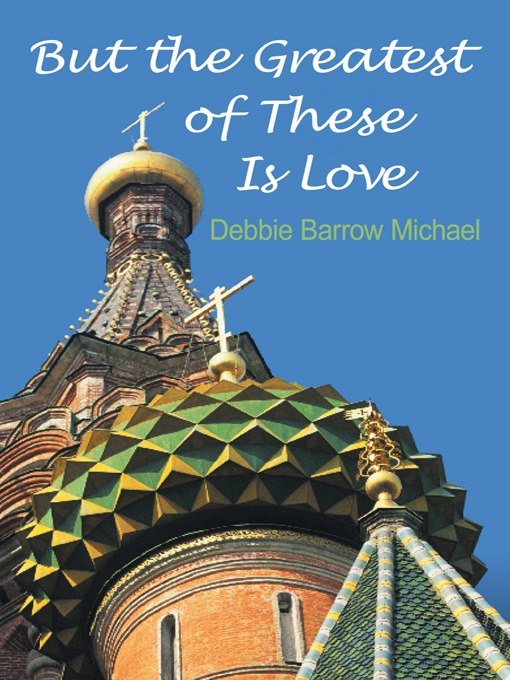 Welcome to my inaugural blog. Everyone has a story. This blog is about mine.

Moments when you believe, or know, that you have heard a word from God are difficult to describe. My moment hit me with the force of a lightning bolt. I didn't see it coming, nor did have time to take cover. Never before had I encountered the God who is not silent! I was left singed and smoking. God had stricken me with one enduring, unthinkable directive: Adopt an older boy from Russia.

I was not eager to embrace God's invitation.  Hadn't He noticed that I already had three children? Two were teenage girls, for God's sake! And my precious eleven-year-old son had been the baby too long to     relinquish that coveted role willingly.

I limped along for months, licking my wounds, blind at first to the reality that the lightning bolt had ignited a shallow faith and was transforming it into one that was electrified! During the months I spent in self pity and deep despair, the God of the universe was at work, reordering my life. What are humans that He is mindful of us? I have no idea! My human brain doesn't stretch enough to comprehend that immense, overriding Love for selfish creatures like myself.

I started writing But the Greatest of These is Love while I was on the runway preparing to depart for Russia, still seeking an escape route. That tense experience became my first chapter.

I have been a lifelong writer, as well as a visual artist. Writing is like painting with words. As a kid, my journals were engrossing and therapeutic.  My notebooks of letters-never-intended-to-be-sent let me resolve issues and achieve perspective. Writing this story was no different. In the process, I saw God in places I had missed with just my visual sense. Sometimes sentences and paragraphs seemed to write themselves, exposing more of this personal God with whom I was becoming acquainted and learning to trust.

My desire for readers of But the Greatest of These is Love, and this blog is that they will trust that God’s Divine plan for us is infinitely richer than the confortable little lives we can plan for ourselves. God has been here all along. My motivation for writing this book is to make Him visible.

“If the journey did not include a few unexpected detours, we would hardly need faith,” Philip Yancey, Reaching for the Invisible God
Posted by dbmichael at 1:02 PM

Email ThisBlogThis!Share to TwitterShare to FacebookShare to Pinterest
Labels: adopting, But the greatest of these is love, Debbie Barrow Michael, God, inspiring, Russia